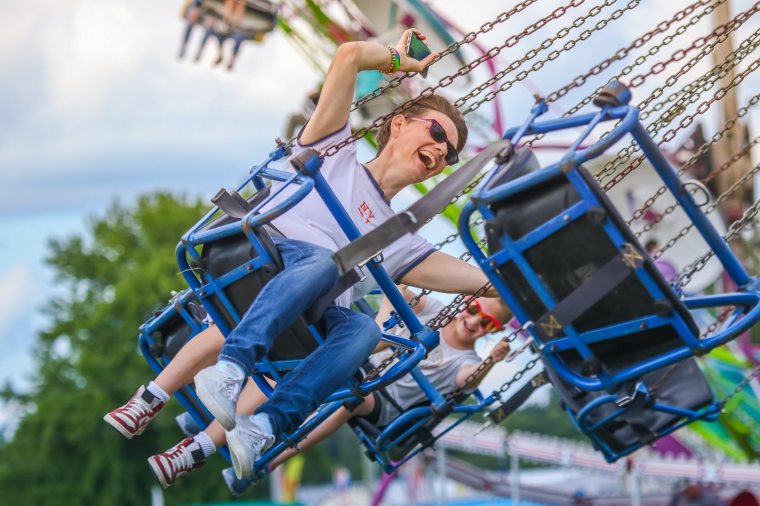 I got my septum pierced this summer — something I used to think looked ridiculous, if we’re being honest. I never told anyone I didn’t like their septum piercing, since it was never my nose to judge, but I was not a fan of it personally. But after the influence of a few cute Snapchat filters (and some time to grow and change), this particular piercing turned into something I thought about kind of obsessively.

I didn’t actually get it pierced for quite a while, though, just because I’d convinced myself I could never do such a thing. People would look at me weird, right? Plus, it would hurt. I was too scared. But eventually, that voice in my head really pissed me off. The only way to make it quiet was to get the damn thing pierced. So, I drove down to Madison blasting Nahko and Medicine for the People. “I will do things I’ve never done before. ’Cause I’m powerful and I’m not afraid no more.” Because Nahko always makes me feel brave.

Truth? Like most things, the fears about the whole thing were the worst part.

It barely hurt. Maybe a few seconds of “Ow. Ow. OW!” Like when you pull out a nose hair and it hurt like a son of a nutcracker for a few seconds. Then your eyes water and its over as soon as it began. It hurt again briefly when she put the ring through, and then it really was over. The only other times it hurt were self-inflicted accidental bumps to the nose, mostly in my sleep during the first week when it was itchy from healing. Even then, it stung for maybe 30 seconds. I have heard a well-trained and reputable piercer makes all the difference.

The piercing got really exciting when it was done, but especially once I realized that it was its own little litmus test for the quality of friends and acquaintances.

I immediately started noticing people doing double takes at me, and sometimes scowling. I eventually realized some people are actually put off by my nose. Which is weird, since it’s my nose and I’m not going around recruiting. But strangers will literally be polite and nice to me, then deadpan to reserved and cautious when they notice. As if I’m dangerous, or scary. (This is especially funny because I’m a mom of four, a grandma, 5’2 and 120 pounds, and am easily mistaken for a 10-year-old when bundled.)

I suppose some may think these negative first impressions are a bad thing, a reason NOT to pierce your septum. But I don’t. You know why? Because if those people are seriously going to not like me or be offended by a piece of titanium in my nose, they are sure as hell not going to like the things that come out of my mouth. I came to happily realize that it’s like my own personal little warning label.

And I’ll tell you what… I’m past the point in my life of trying to fit round pegs into square holes. Life’s too short. Find your people and love them as they are. And stay away from the ones who get offended by rumors, things that aren’t their business, or one extra hole in your head.

My septum piercing may not make me all the friends, but it makes me the right ones, and it keeps the judgmental asshats sitting on the other side of the room. 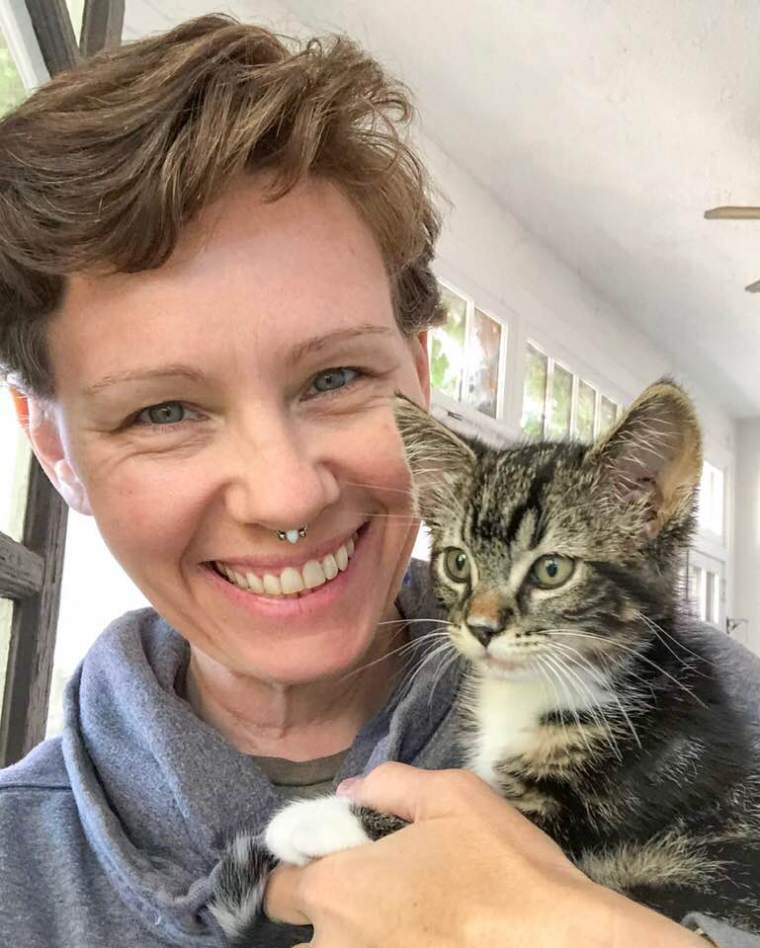